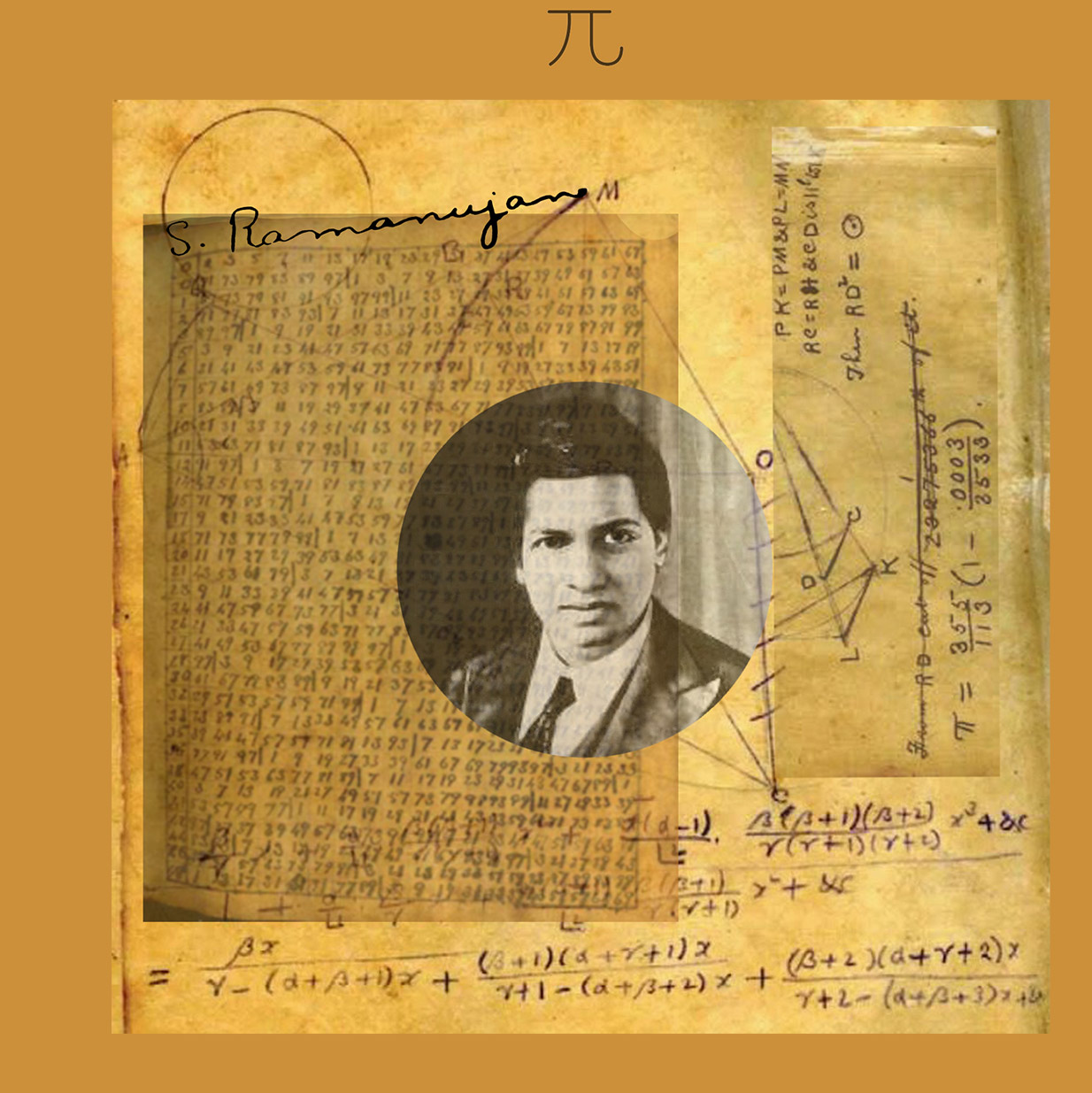 Ramanujan left behind him four great books with formulae, equations,logical sequence and theorems. It would have be necessary, one century later,to be help by artificial intelligence, for being able to analyze and understand what he has done alone. Rama’s life was 32 years long and has started in India in 1887. At that time, the equation p o o r = n o – a c c e s s t o e d u c a t i o n is inescapable.

His education was rudimentary, but anyway, he wasn’t involve at school and he creates very early his own path to think. Then, at 13 years old he made his first theorem.
But how could it be so good and productive without a solid background? It’s disconcerting!
Rama is the icon of mathematical intuition. Of his 3900 works done, he has demonstrated any of them; just because he thought that it wasn’t neccessary. And because of the high cost of paper, he wrote only results and important summaries. Ramanujan stated that the insight for his work came to him in his dreams on many occasions. He could then test and verify upon waking. His case is a spectacular example of how mathematical language is inscribed in the brains of all human beings.

Yes, Nicchia is breaking codes! Starting with hers.

An equation means nothing to me unless it expresses a thought of divine.

Rama worked on infinite series. He was fascinated by the number π; which is also an endless series.

This necklace can be weared in differents positions, resting on curves of neck and shoulders, following our anatomy depending of the proportions of sacred geometry. Sacred geometry who is intrinsically link to π. 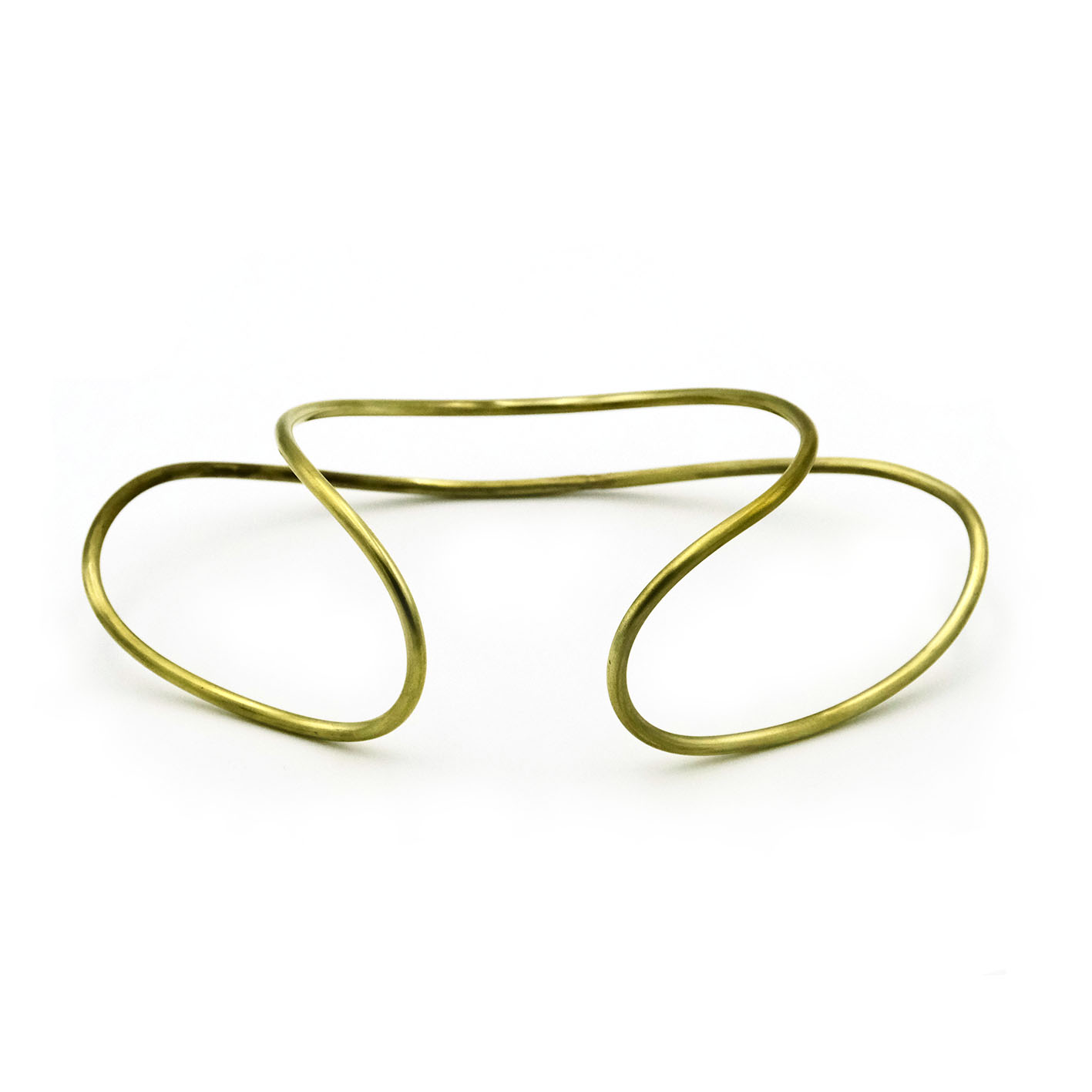 Campaign Nicchia: “Us But Elsewhere”