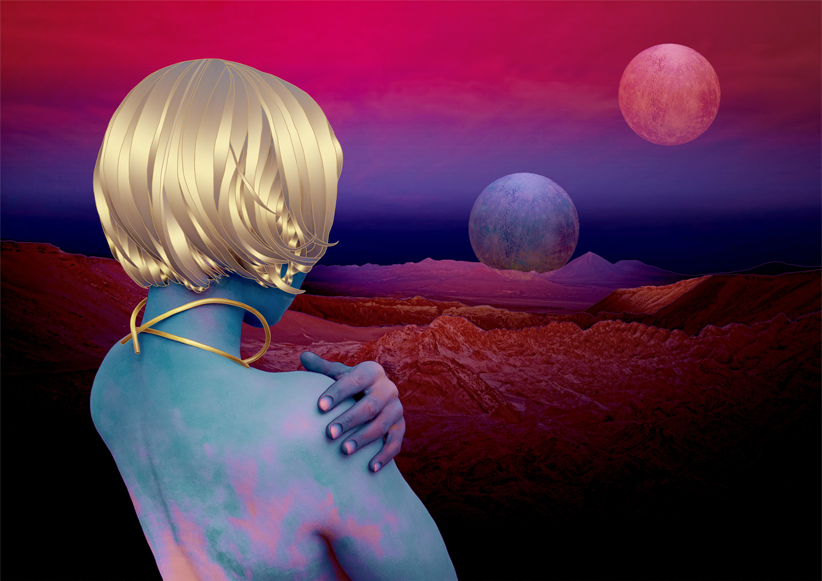 Stone trader since 2013, Johanna is a self-taught jewellery maker and started her brand, Nicchia Jewellery, in 2018 just 8 months after starting jewellery making. As she was taking her first steps into it, with the little material she had. Experimenting, she has discovered how absurd our habits were. She wonders why a neck piece would always be worn the same way, why not focus on negative space, on invisible movements, on radiation?
She creates wearable artwork that can be worn as jewellery. Because those pieces aren’t just ornament; they are possibilities and they get us to think and force us to respond, using often a hint of humour. Somehow, these pieces of jewellery are like apparitions from other dimensions. Something that you wear and levitates; magnetic pieces that attract each other; lunar ground textures, or that evoke superluminal beams and electromagnetic fields. These pieces of jewellery take inspiration from what Johanna feels the most important in life. For example, People an how they live them life. She makes a tribute to these extraordinary heroes, to those whose lives inspire us to seek something bigger than ourselves. The planet Earth, stones, astronomy, geometry, landscapes,psyche, spirituality, unexplained phenomenon and unconscious state are the principal subjects where she got her inspiration from.

Each piece is made with materials as diverse as stones and metals, sourced ethically, and handcrafted in bold, dramatic, and ceremonial shapes. They are a statement of intent that leaves no one indifferent. They are designed to break the rules. For this reason, there are no seasonal collection and each collection will last.

Nicchia Jewellery was founded in december 2018 by Johanna Badjan de Junnemann, a French model, filmmaker and designer, with a degree FGA and DUG Nantes in gemmology. 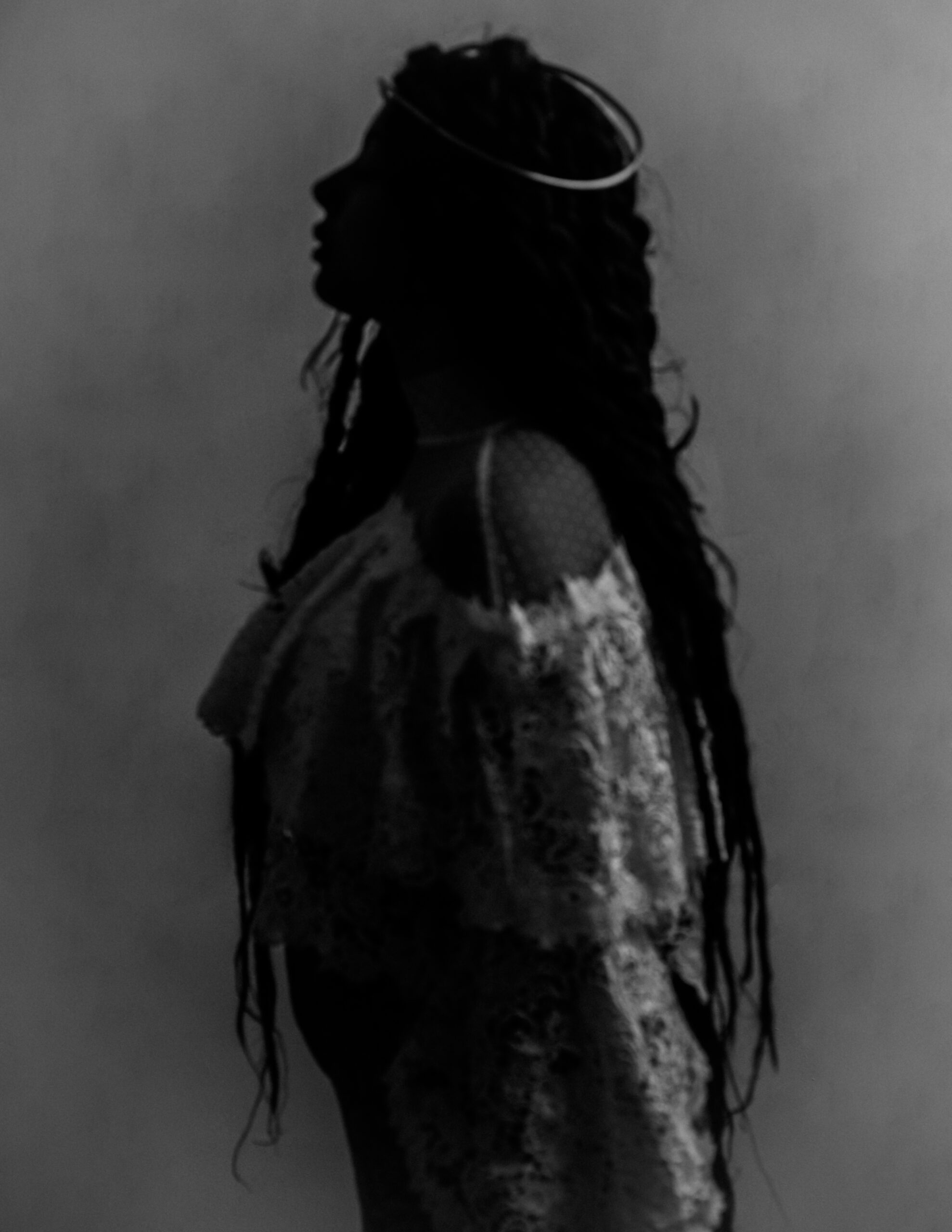